Our website is currently undergoing development and further information will be available soon.

BOS is essentially based on home grown talent which we are proud and privileged to showcase for productions and concerts and in doing so enjoy a great deal of fun and enjoyment often enhancing knowledge and stagecraft along the way.

Since our first production in 1981 the Bromsgrove Operatic Society has grown in strength and popularity. Over the last 30 years we have been entertaining audiences locally and from further afield with shows  from Br 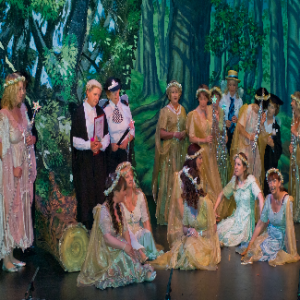 oadway, UK  including My Fair Lady, Carousel, Oliver, The Mikado, Oaklahoma, Guys and Dolls, Anything Goes Pirates of Penzance, Annie Get Your Gun, Ruddigore and and our most recent production Crazy For You. Our past programme has also included the wonderful wit and musicality from the comic duo Gilbert and Sullivan.

Advanced information on our current programme and details for 2016 can be seen on the What’s On page and if you would the opportunity to be part of the exciting opportunities by being involved in local amateur musical theatre then we will be delighted to hear from you.

We are always looking to welcome new members both on stage and behind the scenes so please get in touch. 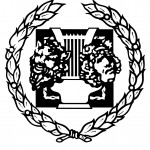 BOS is affiliated to NODA (the National Operatic and Dramatic Association), the umbrella organisation for members of amateur and dramatic societies. 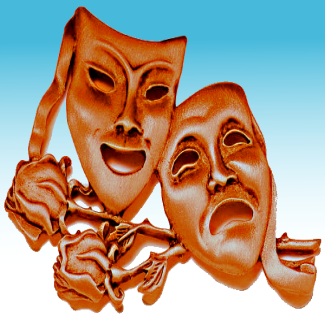 We will always welcome new members to extend our existing membership  www.bromsgroveoperaticsociety.org.uk/events.

We will shortly be announcing our Autumn 2017  series of Concerts plus our Show for 2018. Watch this space for details.

If you would like to be part of these magical and exciting  events where you can be assured of the opportunity to express your individual talent and enthusiasm. Please contact us and our professional leadership team will be on hand to offer guidance and support in our friendly group.

Occasionally arrangements may be subject to some changes due to hall availability  and the commitments of producer/musical director, etc. If you are in any doubt please contact us and we will confirm the details with you.

Please note that as the week of a concert or show approaches, additional rehearsals may take place, Please contact us for information.

We are always delighted to welcome new members whether for an on stage or behind the scenes role so if you would like to be part of the BOS happy family and enjoy the opportunity to join us, please get in touch or come along for a chat and a free cuppa! 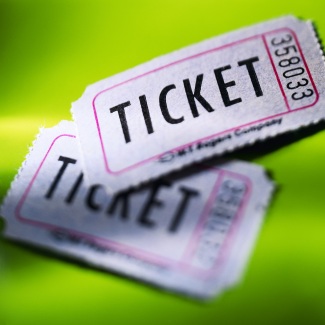 How and Where to Book: 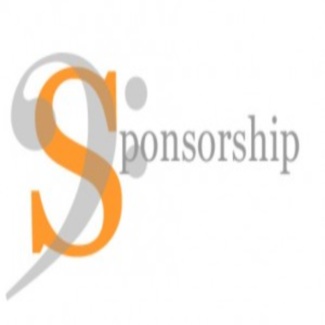 Bromsgrove Operatic society is a registered charity (511840) and we rely on contributions and fund raising activities by members supporters.

If you are interested in sponsoring your local society we would welcome your interest please contact us at info@bromsgroveoperaticsociety.org.uk

BOS perform 1 main show a year and an Autumn/Winter Concert. Our main show in June runs for 6 nights at Artrix in Bromsgrove a venue that attracts keen theatregoers and show sponsors would feature in our printed programme . (this can include a website link if applicable).

Benefits for sponsors in our show programme.

Publications that is paid for – Theatre programmes are paid for which places a much higher intrinsic value on the programme, aiding retention.

Quality product with a long shelf life – Theatre programmes are treasured souvenirs. Much of our audience will come from friends and relatives of those involved with Bromsgrove Operatic Society

Read in a relaxed environment – Theatre programmes are read by people when they’re out enjoying themselves, an ideal time to attract receptive responses

For further information regarding sponsorship, we would be pleased to hear from you. info@bromsgroveoperaticsociety.org.uk 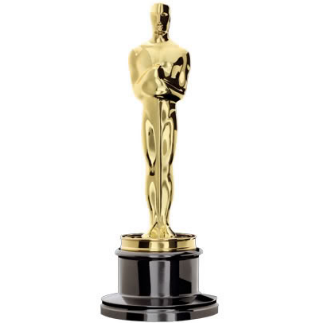 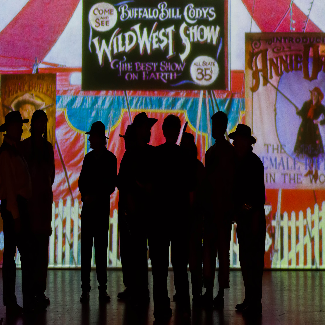